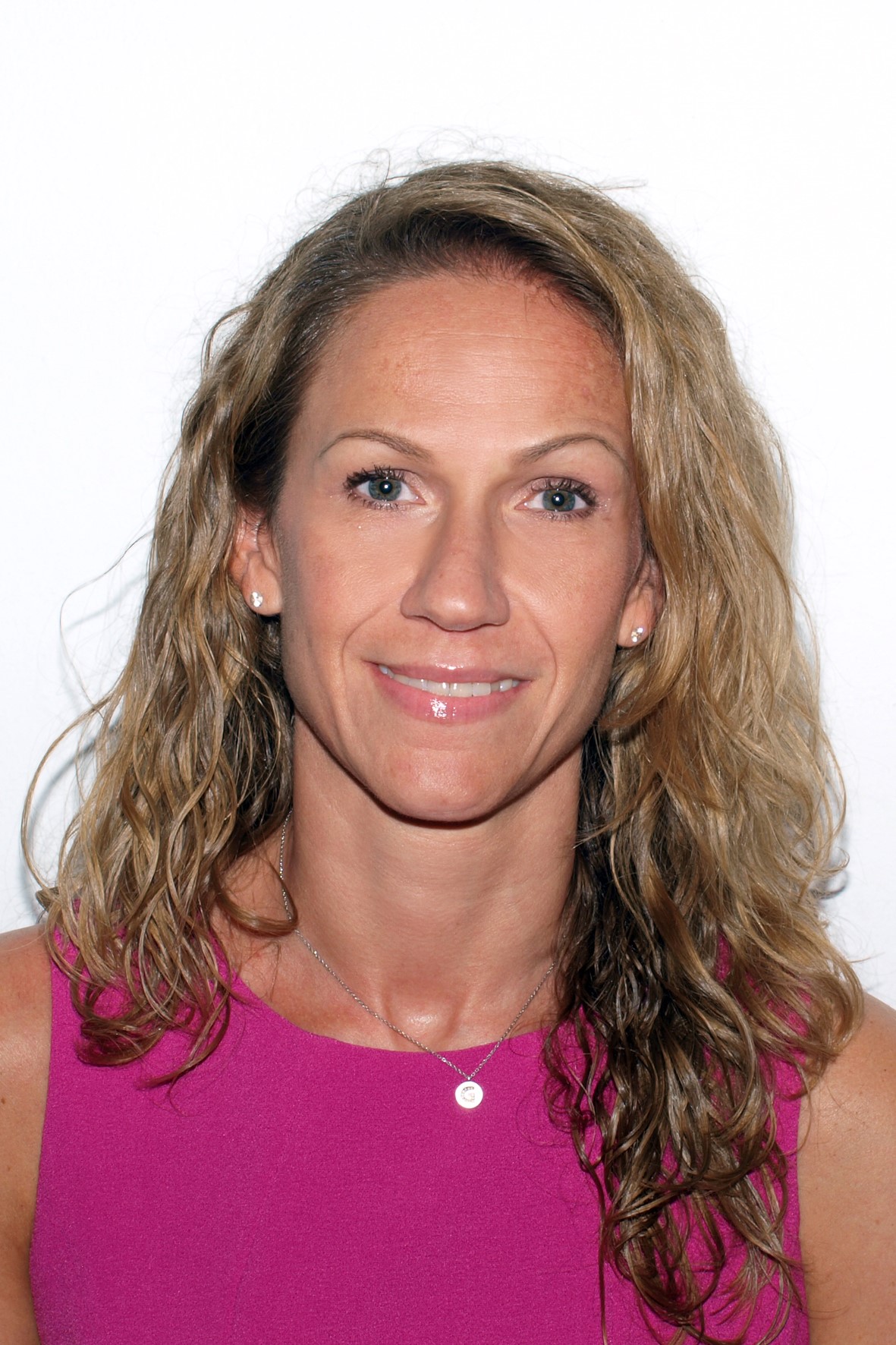 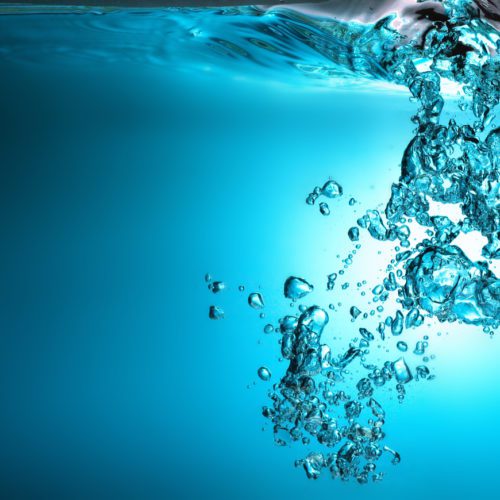 Climate change is a reality and an undeniable risk that  affects especially water resources. In this op-ed, the head of International Affairs for the Spanish Association of Water Supply and Sanitation (AEAS) analyzes the European Green New Deal and its possible impact on urban water management in Spain

The Global Risks Report 2020 of the World Economic Forum, indicates that extreme weather events, climate action failure and natural disasters are the three top risks in terms of likelihood, and are amongst the first four in terms of impact.

The Agenda 2030 on Sustainable Development positions climate change (SDG 13) and water (SDG 6) as priority issues which require immediate actions, given the key and transversal role they play in the achievement of SDGs.

Climate change is both a reality and an undeniable risk that especially affects water resources, as stated by the IPCC reports. The impacts and the consequences of climate change on the water cycle are mainly related to the increase of droughts and heavy precipitations and to the variations in the distribution of rains, which will lead to a reduction of availability of water resources. As stated by the “Water and Climate Blue Book”, by 2050 over 40% of the world population will be subject to severe water stress, and nearly 20% exposed to flooding.

According to the European Environment Agency and the EURO-CORDEX initiative, European land areas are warming faster than global land areas. Besides, as indicated by the network Mediterranean Experts on Climate and Environmental Change, the Mediterranean Region is the most vulnerable one to climate change.

In December 2019, the European Commission launched the “European Green Deal”, a strategy that aims to transform the European Union into a fair and prosperous society, with a competitive and resource-efficient economy, with no net emissions of greenhouse gases in 2050, and that also aims to protect, conserve and enhance the EU’s natural capital, as well as to protect the health and well-being of citizens from environment-related risks and impacts.

Despite the close link between water and climate change, and the objectives of the Green Deal, the low ambition of the Green Deal related to water stands out: it’s only mentioned related to the zero pollution action plan for air, water and soil, and to the need of restoring the natural functions of ground and surface water, aspects which are already included in the European water directives and in their current revisions. Nevertheless, the Green Deal can be an opportunity to integrate climate change in water policies, as there are several principles in the Deal`s action lines that could be transferred to the water management.

The Green Deal considers a future Climate Law, which roadmap seems to be more focused on mitigation measures to reduce CO2 emissions. However, improving resilience towards climate change and its impacts also requires the development and implementation of proactive adaptation strategies at all levels, especially at the local one.

Cities in Europe are major drivers for sustainable development in its three dimensions. According to the EC Reflection Paper Towards a Sustainable Europe by 2030, more than 70% of EU citizens live in urban areas while about 85% of the EU’s GDP is generated in cities. But cities face several challenges, such as high concentration of economic activities and growing urbanization and population (the share of the urban population in Europe is projected to rise to over 80% by 2050, according to the Reflection Paper) which may lead to social inequalities, waterproofing of surfaces, and environmental degradation and pollution, all of them aggravated by climate change.

Cities are particularly vulnerable to climate change and natural disasters impacts. Therefore, the path toward resilient cities must address the growing challenges on society, economy and environment, due to the impacts of climate change. Local authorities are key drivers of the fight against climate change, as with rational urban planning and management, which must be coherent with water planning and management, cities can become inclusive, safe, resilient and sustainable, as well as dynamic centres of innovation and initiatives.

The efficient implementation of climate change adaptation strategies, and their success, will require a sound and multi-level governance, with a clear definition and allocation of responsibilities amongst all stakeholders, as well as a cross-sectoral and ecosystem approach. The engagement of stakeholders is fundamental and, in this sense, it’s important enhancing capacity development (as stated by the Green Deal). This engagement has to be guided by political will and commitment. The Spanish urban water sector has been highlighting the suitability of establishing a regulator that can help reducing the vulnerabilities to climate change, while ensuring efficient and sustainable water services.

One of the main challenges of climate change adaptation is related to its economy and financing, especially if considering the ageing of water infrastructures and the lack of investments of the last years, which jeopardise the sustainability of the water services, even more in the uncertainty scenarios that climate change entails. The Green Deal establishes that climatic neutrality requires smart infrastructures and digital technologies.

“Traditional models do not allow to adapt to climate change. Cities must seek innovative practices to be resilient”

Climate change adaptation must be understood as an investment to achieve wise and resilient cities and, therefore, suitable financial resources must be mobilised. Adapting water services to climate change requires defining effective policies that have to consider climate change scenarios, included the appropriate implementation of article 9 of the Water Framework Directive, which allow reflecting the value of water and its services. In this sense, costs must be recovered by means of an equilibrium between tariffs, taxes and transfers, according to the OECD 3Ts Model.

Decisions related to the implementation of measures have to be taken on the basis of a cost-benefit analysis, which allows having information regarding the economic, social and environmental costs and benefits of plans and measures, as well as regarding their financing. In addition, cities must develop innovative economic and financial models, such as a reformed taxation, new public-private partnerships, fiscal incentives or the promotion of insurances and other financial products for resilient investments.

Last, but not least, business as usual is not an option to address adaptation to climate change. Cities need to look into innovative practices in order to become climate change-resilient, which can include, amongst others, climate and environment-related risks management plans (included in the Green Deal), geographical information systems, green and blue spaces and infrastructures, data and information related to impacts of and vulnerabilities to climate change, or indicators to monitor and evaluate the implementation of adaptation strategies. 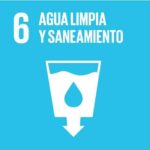 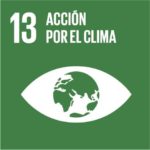 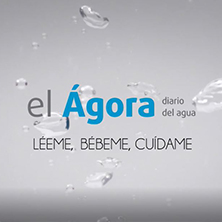 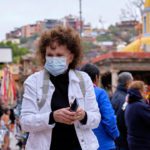 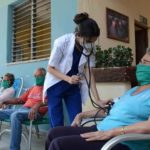 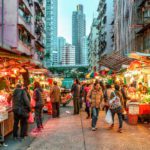 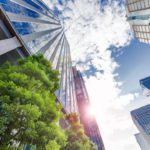 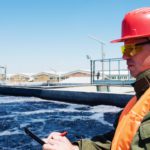 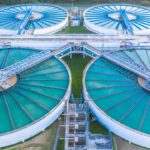 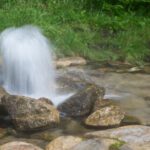 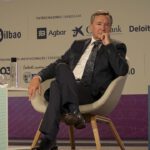